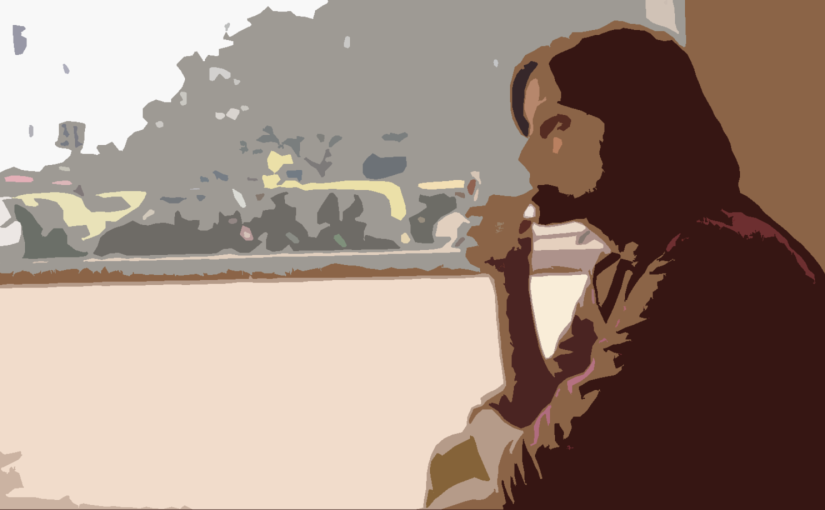 Where did my name come from?

Traditionally, anyone in my family who was old and had command over a language could go around naming newborn children, so my grandparents gave me a name, even though my parents wanted to call me Tina after a film star called Tina Muneem. (Oi! No judging! She was popular back then!)

Anyway. Seniority won, and the name that my grandparents gave me stayed. They were okay with my parents calling me whatever they wanted at home, but they refused to legally change it. My mom resented this but had no choice. But every time anyone called me Tina, I shook my head in dissent and pointed at myself in the mirror and said, Ninni. Soon enough, everyone started calling me Ninni at home.

My parents didn’t think much of this then, but I realized, even when I was very young, that this small act of defiance meant something. I had understood the complexity of the relationship between the namer and the named.

Naming is claiming; it means privilege, ownership, and freedom.

I changed my name as soon as I could. I don’t have a surname. I refuse to be compelled to take the name someone else gives me.

Sure, when I’m in love I allow people to give me names. They can call me honey and baby and sweetie as much as they like, because I’m allowing it.

Nobody gets to force a name on me. Not anymore.

8 thoughts on “of names, claims, and a little defiance”

Say something. You know you want to! Cancel reply

"Suppressed Randiness"
Loud Thoughts Voiced Out
From zero to zygote